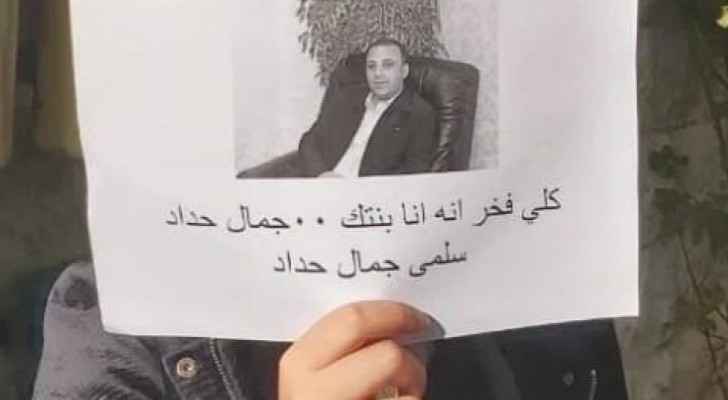 Sunday, Jordanian journalists have called for individuals to participate in an ‘electronic protest’ Sunday evening to refuse and condemn the imprisonment of journalists, in light of the detention of the journalist Jamal Haddad.

Jamal Haddad was imprisoned by the State Security Court prosecutor Thursday, after publishing information regarding the failure of announcing the arrival of the COVID-19 vaccines to Jordan, in addition to the undeclared vaccine administration to government officials. The matter sparked widespread anger among journalists and social media activists.

The organizers of the event called for the use of the hashtag #Freedom_For_ Jamal_Haddad, and #No_Journalist_Imprisonments, to demand the release of Haddad and to refuse the arrests of journalists.

The Jordan Press Association (JPA) affirmed its position on the matter, adding that they "reject the arrest of journalists on issues of publications," stressing that they will demand an amendment of legislation to prevent journalist arrests in similar cases. They also demanded that journalists be referred to alternative courts who are prepared to take such cases to trial.