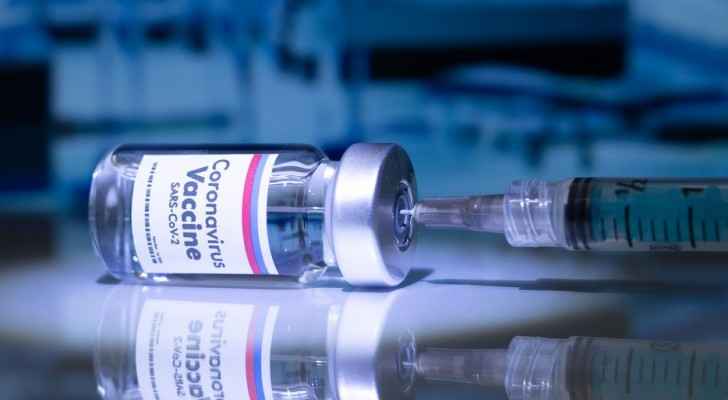 Azar told media outlets that work is now underway to finalize the final details, after a committee of experts and regulatory agencies voted to approve granting the two-dose vaccine a license for emergency use for people over 16 years of age.

The US Food and Drug Administration issued a statement Friday saying that it has informed Pfizer that it is now working "quickly to complete and issue a license for the emergency use of the vaccine."

Azar told ABC that the authorities are working with Pfizer on logistical matters, "and we may see people being vaccinated Monday or Tuesday next week."

"The date is very close, work is being done on the final and final details," he added.

Once the vaccine is licensed for emergency use, the federal government's "Operation High Speed" program will oversee its distribution to thousands of sites across the country.

But before this happens, a committee from the Centers for Disease Control and Prevention must issue a recommendation for a vaccine, and then the federal agency itself must accept the recommendation.

The first meeting in this regard will be held Friday, followed by a second meeting on Sunday. However, at this stage, these meetings are seen as only formal procedures.

Thursday, 17 members of the expert panel voted in favor of approving the Pfizer vaccine, which was proven to be 95 percent effective during clinical trials, while four objected and one member abstained.

Some experts who voted "no" were concerned about the intensive follow-up period that had been adopted in relation to studies of vaccines against Covid-19 compared to other vaccines.

However, most scholars accept that although the data are not yet perfect, the development of the pandemic, which has killed 300,000 people in the United States alone, requires a change in the calculation of risks and benefits.

Next week, a committee from the Food and Drug Administration will meet to consider approving a second vaccine that Moderna is developing with the National Institute of Health.

The two advanced vaccines so far depend on the "messenger RNA" technology that has not yet been approved, but it is expected to revolutionize this field.

The United States hopes to vaccinate 20 million people this month, 100 million by February, and the entire population by June.

Preference will be given to vaccination for residents of care homes and frontline health workers.

Pfizer CEO cancels visit to Israeli occupation for not ....

No link between Pfizer-BioNTech vaccine and recorded ....

No link between Pfizer-BioNTech vaccine and ....

No link between Pfizer-BioNTech vaccine and ....

No link between Pfizer-BioNTech vaccine ....