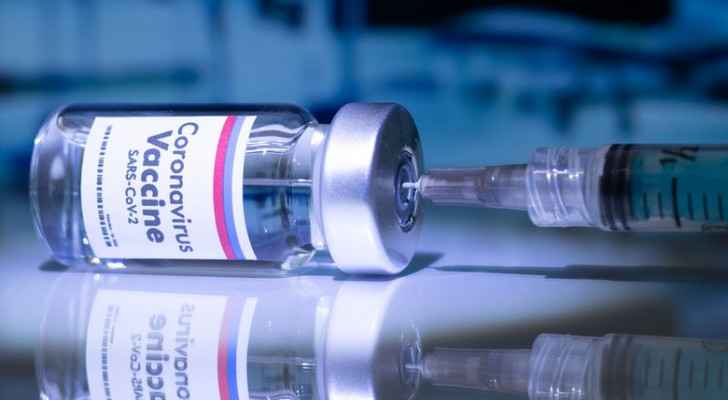 The founder and director of Biontech Laboratories, Ugur Shaheen, said Wednesday that he is "confident" of the effectiveness of the Pfizer-BioNTech vaccine against the Indian mutated version of COVID-19.

Although "tests" are still ongoing, "the Indian mutant has mutations that we have studied in the past and our vaccine is effective against them, which makes us confident," Shaheen said in an Internet press conference.

The mutant has been detected in "at least 17 countries" including Britain, the United States, Belgium, Switzerland and Italy, according to the World Health Organization.

Shaheen explained that BioNTech had already tested its vaccine on more than 30 mutants, and each time it got "an adequate immune response.”

The director of the German startup specializing in transmitted DNA technology, which has become a world leader in immunization, also announced that its vaccine, which has been used in the European Union and the United States since last December, will soon obtain the approval of the Chinese health authorities.

"There are still some questions that we will answer," he said.

"It is very likely that a permit will be obtained by July."

He expressed support for easing restrictions imposed on those who have been vaccinated, but said "it should not happen too quickly" so that there are no large discrepancies for those who have not received a vaccine.

US expected to authorize Pfizer vaccine for children 12 ....

US expected to authorize Pfizer vaccine for ....

US expected to authorize Pfizer vaccine for ....

US expected to authorize Pfizer vaccine ....

Dubai expands vaccine campaign to include ....

Dubai expands vaccine campaign to include ....