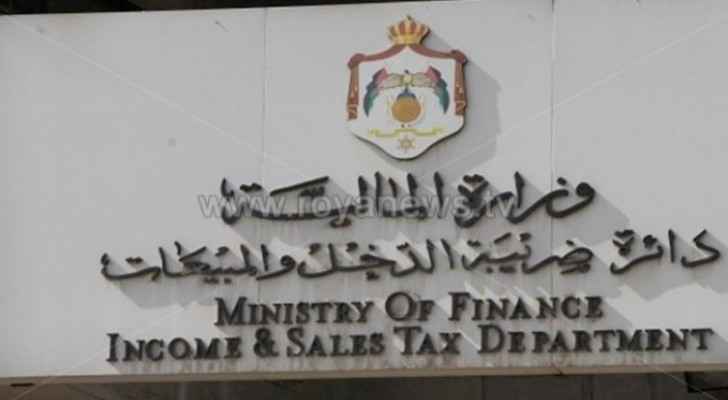 The Director-General of the Income and Sales Tax Department (ISTD) Hussam Abu Ali, announced Saturday the total tax and fines received by the department from January to November was JD 776.5 million.

He said the news came following the ISTD’s decision to raise the efficiency of tax auditing and inspections through tax reforms and adopting the principles of international standards in tax auditing.

The revenues of the ISTD during November rose to JD 391 million compared to JD 345 million collected during the same month of last year, an increase of 13 percent.

The total revenues of the department from the beginning of 2020 until the end of November witnessed an increase, totaling JD 4.269 billion, compared to JD 3.934 billion collected during the same period last year, an increase of 9 percent.