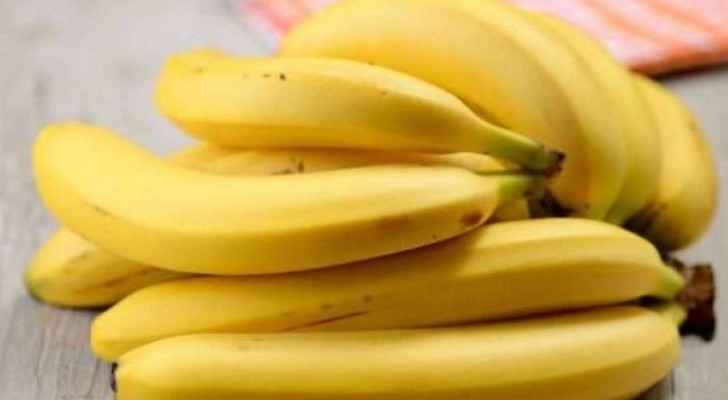 The Minister of Agriculture Mohammed Daoudia has forbidden importing bananas into the Kingdom, according to the ministry’s spokesperson Lawrence Al-Majali Sunday.

The local agricultural sector has two peak production periods every year, one from May until June, and another from October until the end of December. Businesses will not be allowed to import bananas from other countries during these months to prevent competition between local products and imported products.

The Ministry aims to preserve local bananas, increase the sector’s productivity and offer the best prices, all without increasing the area of the land designated for banana cultivation.

The ministry is also working on protecting and boosting the local production of apples, olive oil and other local agricultural products, as well as eliminating competition with imported products.

Majali said that the local sector has been increasingly productive and can meet the local demand for bananas on most days, which is an estimated 285 tons.

Jordan had stopped importing bananas from other Arab countries since September 8 but is still receiving bananas from Ecuador. Majali said that is because shipments take 45 days to arrive by sea and the shipment left Ecuador before the ban went into effect. Even though this kind of bananas does not compete with local bananas in terms of cost, the Ministry has announced that merchants cannot import them without prior approval.