Veiled Jordanian-American activist removed from flight, arrested in US 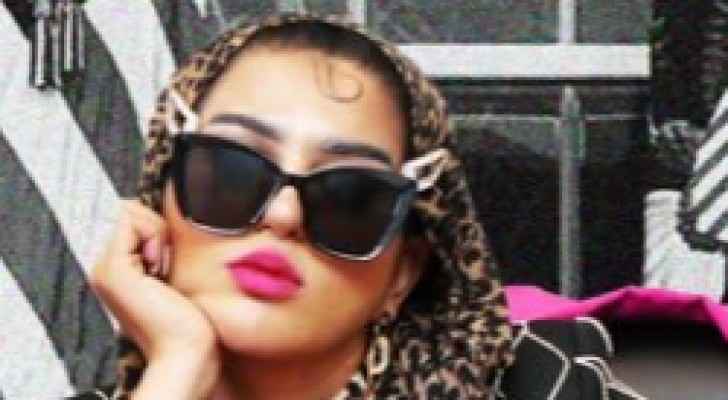 Amani Khatahtbeh, a Jordanian-American Muslim activist, was arrested Saturday morning after being forced off a plane in New Jersey's Newark Liberty International Airport.

Khatahtbeh, who is veiled, claims she was harassed by a white man while going through security. She says he forged ahead of her in line while she was taking off her shoes, claiming he was part TSA PreCheck, a program that allows certain travelers no wait time in security.

A verbal disagreement ensued, and she began filming him.

When the man realized they were on the same plane, the man told the flight carrier, American Airlines, that Khatahtbeh made him 'uncomfortable.' An American Airlines manager then asked Khatahtbeh to deboard the plane. When she insisted that the white man also be removed from the flight, police were called.

After again asking why the white man was not also asked to deboard, the police told her that if she did not deboard, the entire plane would be asked to de-board. She agreed.

Khatahtbeh, who was live on Facebook throughout the de-boarding process, was the last to disembark. When she did, she was immediately arrested and charged with trespassing and delay of transportation.

Khatahtbeh's brother, Ameer, said on Twitter that, during processing, his sister was handcuffed "because she refused to take her hijab off."

She was released hours later and called the incident "traumatizing."

A fellow passenger on the plane, Jake Tapia, who was also live on social media during the incident, told New York's CBS2 news station that "They didn't really give her a clear explanation as to why [they wanted to take her off the plane]."

“There were definitely some agitated passengers because they wanted to make the next flight, which I get, but I think complaining about your next flight is really missing the point of the racism that’s happening right in front of you.”

National Executive Director of the Council on American Islamic Relations, the organization Khatahtbeh called on her followers to message for help during the incident, Nihad Awad said, "Although we do not yet know all of the facts about this incident, we do know that American Airlines has a history of mistreating Muslim travelers."

"The airline must immediately explain why it singled out Amani by contacting the police and ejecting her from a flight based on the word of a man who had allegedly harassed her."

Khatahtbeh, who is the founder of online blog MuslimGirl, is widely known in American media and politics for speaking out against discrimination against Muslims, women, and people of color. This year, she became the first Muslim woman to run for Congress in her home state of New Jersey.

She is the daughter of Palestinian and Jordanian immigrants, and lived in Amman during her teen years.

She has previously called her time spent in Jordan as formative to her faith.

Police and American Airlines have launched investigations into the incident.