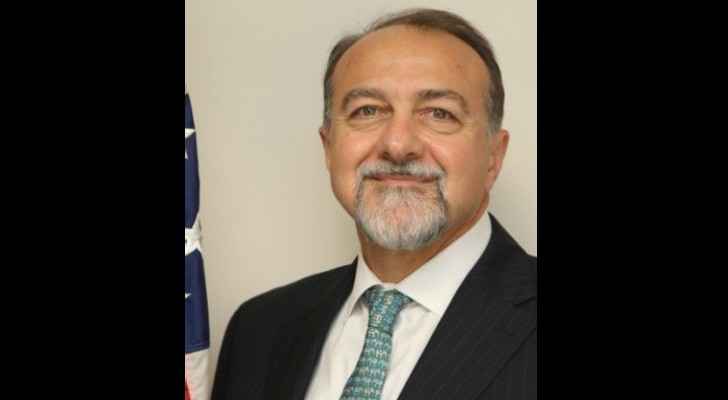 Ambassador-designate to the Hashemite Kingdom of Jordan Henry T. Wooster arrived in Amman on September 18 via commercial air.

Ambassador-designate Wooster, who previously served as both the Deputy Chief of Mission and the Chargé d’Affaires, during his previous tenure in Jordan from 2015-2018, said:

“I am delighted to return to Jordan and look forward to continuing to build on the strong U.S.-Jordanian partnership.”

Ambassador-designate Wooster will adopt the title of “Ambassador” after His Majesty King Abdullah II formally accepts his credentials, which will be presented initially to the Ministry of Foreign Affairs.