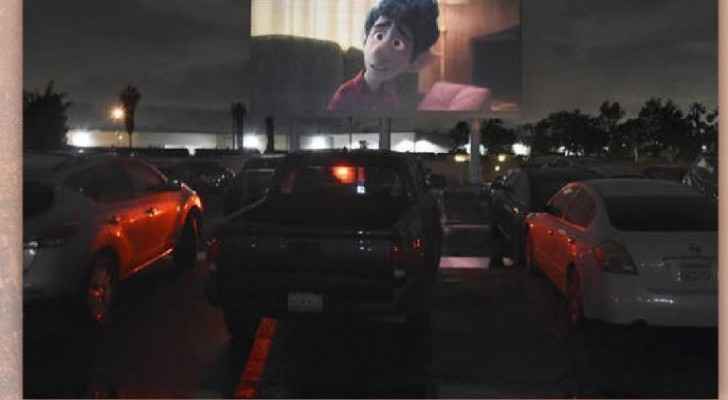 The Amman International Film Festival (AIFF) has announced the line-up of its first annual nine-day festival taking place between August 23 and 31.

The line-up includes a total of 39 films — 30 feature-length narratives and documentaries, both regional and international productions, as well as nine Arab short films.

The opening night will feature award-winning French production, Les Misérables, and the closing ceremony will feature the movie Luxor, by the British-Jordanian filmmaker Zeina Durra.

Director of the AIFF, Nada Doumani, said: “The festival is happening against all odds.”

“In these peculiar times, we are more than ever in need of cultural opportunities, and we strongly believe in the power of art and creativity, and the necessity to support filmmakers in Jordan and the region,” she added.

As part of the AIFF’s efforts to follow social distancing rules, they have introduced three drive-in cinemas in Abdali and one open-air cinema at the Royal Film Commission.

AIFF’s Artistic Director, Hanna Atallah, said: “More than 700 films were submitted to the festival. The selected films are all recently produced and will be shown for the first time in Jordan; they are mainly by first-time filmmakers, as per the festival’s specific edge.

"They use an interesting innovative cinematic language. We are glad that several Jordanian films are competing for the Black Iris Award in different categories.”

Head of Industry at AIFF, Deema Azar, said: “In addition to its workshops and sessions, the Amman Film Industry Days (AFID), taking place 24-26 August, provides a much-needed platform for Jordanian and Arab emerging voices whose film projects are still in progress, with the aim of helping them advance or even complete their films thanks to the AFID Awards.

"In this exceptional year, such a platform is key as support opportunities have become scarce in light of the ongoing global pandemic.”

The film schedule and tickets for the drive-in cinema will be available on the AIFF’s official website on August 16.