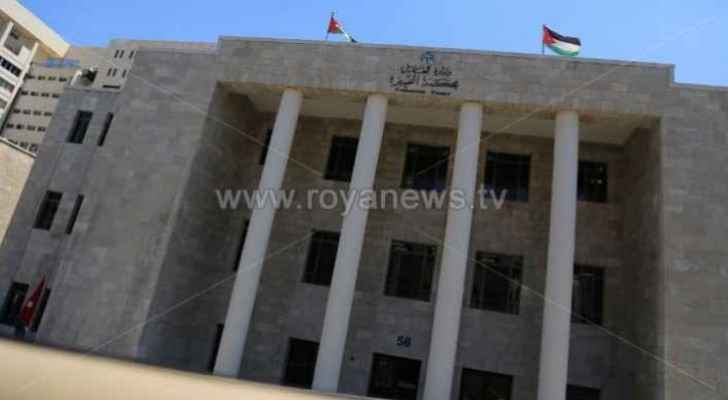 Jordan’s top court has ordered the dissolution of the Muslim Brotherhood after it failed to resolve its legal status in the country.

“The Muslim Brotherhood is dissolved by law and no longer has legal status, for failing to correct its status to be in compliance with Jordanian laws,” an official in the Court of Cassation said following the decision on Wednesday.

The Muslim Brotherhood is a pan-Islamic movement with charitable and political branches, and was formed in Egypt in 1928.

It has faced pressure for a number of years, but particularly since the 2011 Arab Spring. In Egypt it is deemed a terrorist group and has been prohibited in other countries.

Jordan has tolerated the group’s political arm for decades but it was deemed illegal in 2014 for not renewing its licence.

Despite this ruling, its activities continued but relations with the Kingdom’s authorities continued to deteriorate when the government sanctioned an offshoot group called the Muslim Brotherhood Association in 2015.

The following year, security services shut down the Brotherhood’s headquarters in Amman and a number of its regional offices, before transferring ownership to the offshoot group. The move was labelled a political one.

The original Brotherhood group took legal action against the decision, but on Wednesday the court’s verdict was that it should be disbanded, having operated legally since the 1940s.

Responding to the decision, the group’s spokesman, Moaz al-Khawaldeh, told AFP, “This verdict is not final, and our legal team is assembled in order to provide the legal documents for appeal.

“The Brotherhood will not melt away because of an administrative ruling and we continue to carry out our activities in alternative rental properties.”

The head of the Brotherhood’s ruling council, Sheikh Hamza Mansur, said his group would appeal the decision because dissolving "is not in the national interest”.

"The Muslim Brotherhood ... is a model of moderation and an important element in strengthening national unity,” he told AFP.

The splinter group – the Muslim Brotherhood Association – had intended to disassociate itself from the Brotherhood group in Egypt. Since Islamist president Mohamed Morsi was removed in 2013, hundreds of the Brotherhood’s supporters have been killed and thousands imprisoned.

Since Jordan’s 2016 elections, the political party Islamic Action front, which is linked with the Brotherhood branch in the Kingdom, had had 16 members of parliament. It has vast grassroots support.

Both in 2010 and 2013, it boycotted polls. The coronavirus crisis has cast uncertainty over whether the elections, set to place in November, will happen.

Other countries that have banned the movement include Saudi Arabic, the U.A.E., but Turkey and Qatar both support it.