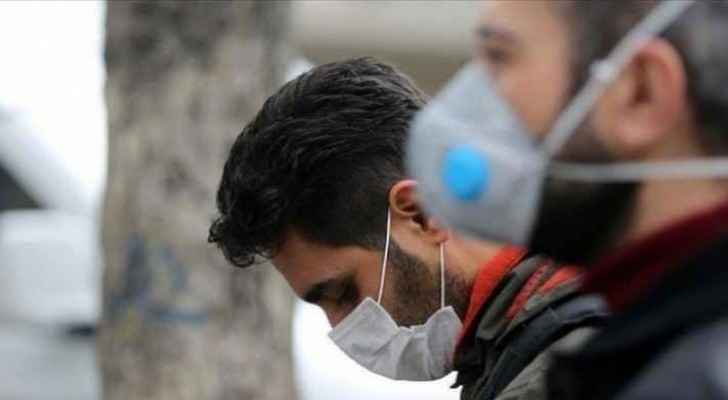 Jordan has confirmed 18 new coronavirus cases today, bringing the total number of cases since the beginning of the crisis to 1,033, according to a statement issued by the government and the Ministry of Health.

- A Jordanian truck driver who was tested at the Al-Omari Border Crossing.

- 17 citizens who have recently returned from abroad, including 16 from Egypt and one from Saudi Arabia.

According to the statement, 17 people have recovered today and were discharged from Prince Hamzah Hospital.

Nearly 5,714 random tests were conducted today, bringing the total number of tests conducted since the beginning of the crisis to 330,869.

The government affirmed that the first stage of repatriating Jordanians stranded in the neighboring countries (by land and sea) is still continuing. The statement indicated that by the end of the day, the number of Jordanian arrivals from Saudi Arabia, Syria, Lebanon, Egypt, Palestine, Iraq and the occupied territories will reach 1,230.

The statement also added that 172 Jordanians have arrived in the Kingdom from Palestine via the King Hussein Bridge this morning, as part of the first phase of repatriating citizens stranded in Palestine and the occupied territories.

The Coronavirus Crisis Cell is currently working on making the necessary arrangements for the return of the second batch of Jordanian, whose date will be announced later.