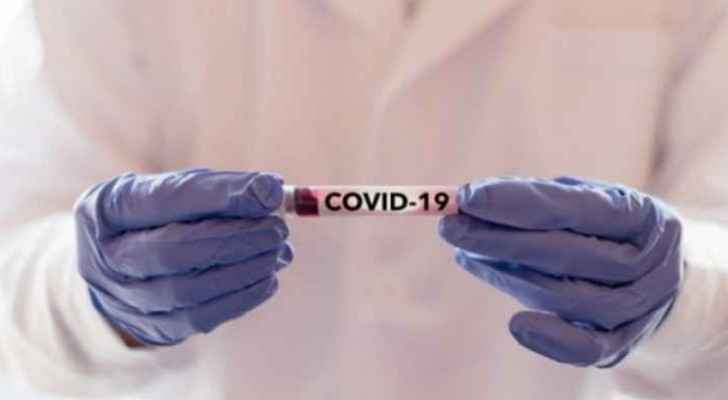 Jordan has confirmed seven new coronavirus cases today, bringing the total number of cases since the beginning of the crisis to 1,008, according to a statement issued by the government and the Ministry of Health.

The recently recorded cases are:

- One person who has recently returned from Egypt and has been already quarantined in a hotel.

- Six truck drivers who were tested at the Al-Omari Border Crossing, including three Jordanian citizens and three Arab nationals.

According to the statement, 11 patients who were receiving at Prince Hamzah Hospital recovered and were discharged from the hospital.

Nearly 7,678 random tests were conducted today, bringing the total number of tests conducted since the beginning of the crisis to 318,410.

The Ministry of Health called on citizens who have received alerts via the Aman.jo application, that they had contact with infected persons, to immediately head to the relevant medical centers to undergo the necessary tests.

The statement indicated that during the past weeks, a great number of cases were detected through the application.