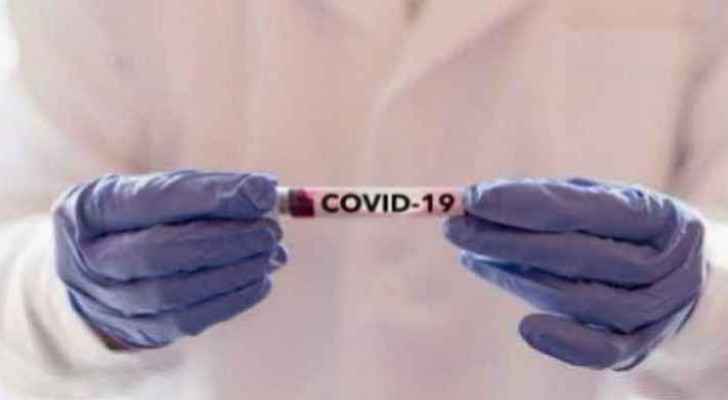 Jordan has confirmed 19 new coronavirus cases today for people coming from abroad, bringing the total number of cases since the beginning of the crisis to 784, according to a statement issued by the government and the Ministry of Health.

- 16 truck drivers who were tested at the Al-Omari Border Crossing, including six Jordanian citizens and 10 non-Jordanian nationals who were sent back to their home countries.

- A Jordanian citizen who has recently returned from Qatar and was quarantined in a hotel.

- Two Arab nationals who arrived in Jordan from Yemen.

According to the statement, five recovery cases were reported today, including one at Prince Hamzah Hospital, two at King Abdullah University Hospital and two at Queen Alia Military Hospital.

A total of 3,414 random tests were conducted today, bringing the total number of tests conducted since the beginning of the crisis to 213,815.

Starting from tomorrow, the plan of reopening sectors will be implemented according to a matrix of stages of dealing with the coronavirus pandemic, which will allow greater freedom of movement with some exceptions, in light of reaching the "moderate risk", which is adopted when less than 10 local cases are recorded for seven consecutive days, or if the percentage of positive tests for local cases was between 0.5% - 1%, the statement indicated.