Government decides to reopen restaurants, cafes and many more sectors 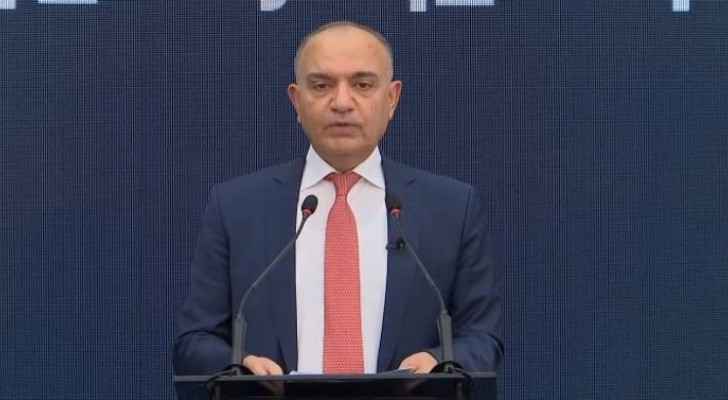 "Mosques and churches will be fully open on Saturday," the Minister stated, adding that worshippers can go to mosques to perform the Dawn prayer (Fajr prayer) on foot.

The government has also decided that movement hours will be from 6 am to 12 am starting Saturday, the Minister said. Shops will be allowed to open from 6 am to 11 pm.

The even-odd license plate policy will be canceled starting Saturday, where all private vehicles can be used and people can move between the governorates without restrictions.

"No comprehensive curfews will be imposed in the Kingdom as of Saturday," Adaileh noted.

As of Saturday, the public transport sector will be allowed to operate between the governorates and can carry passengers at a capacity of 50%, the Minister stated.