Poll: 84% of people fully confident in government decisions to curb spread of coronavirus in Jordan

Poll: 84% of people fully confident in government decisions to curb spread of coronavirus in Jordan 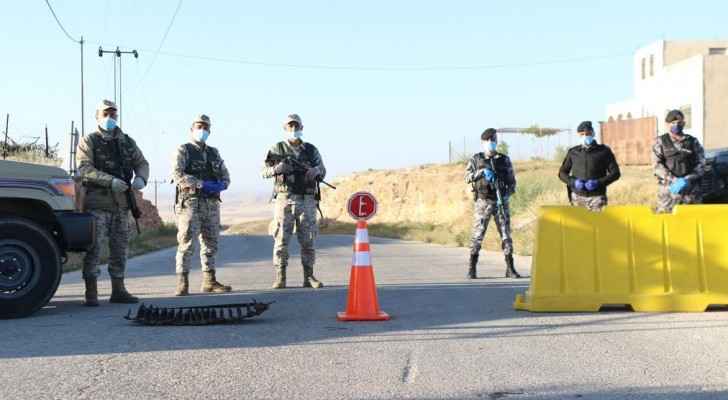 A poll recently carried out by ِAnalysis for Studies and Research has shown that 84% of people are fully confident in the decisions taken by the government of Prime Minister Omar Razzaz and its procedures to deal with the coronavirus crisis.

The study, which was conducted on May 10, and May 11, revealed that 82% of people are satisfied with the government's performance in dealing with the crisis, while 74.4% of the respondents think that the government measures taken since the beginning of the epidemic are sufficient to curb the spread of the virus in Jordan.

The figures are high compared to another poll conducted a month ago by NAMA Strategic Intelligence Solutions which showed that 77.9% of the respondents are satisfied with the government’s performance in dealing with the crisis and 74.1% believe very much that government decisions are for the interest of the citizen.

The percentage of people's satisfaction with the government decisions related to protecting the economy was almost the same when we compared the results of the two polls, by 50.7% in the last month’s poll, and 50% in this month’s poll.

In turn, the Center for Strategic Studies (CSS) at the University of Jordan announced that it's currently conducting a survey on government performance, while the government confirmed that it had not commissioned any research company to conduct opinion polls on its decisions to confront the corona epidemic.

Read more: Government spokesman: Universities, schools will not open until the end of the school year