Government spokesman: Universities, schools will not open until the end of the school year

Government spokesman: Universities, schools will not open until the end of the school year 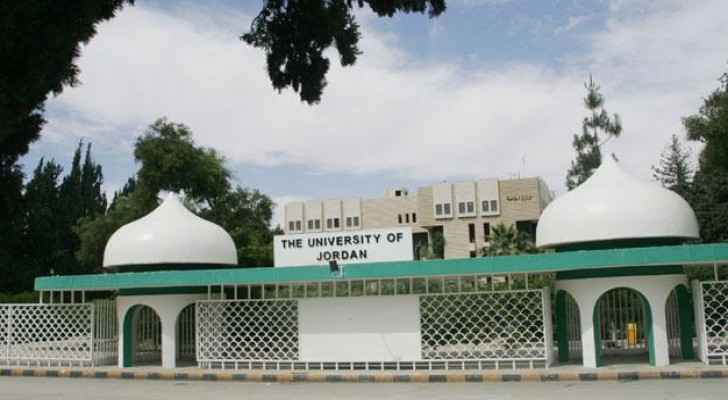 The Minister of State for Media Affairs, Amjad Adaileh, said that the government has decided not to open universities and schools until the end of the school year.

Speaking at the "Special Talk" program aired on Al Araby TV on Friday, May 15, Adaileh confirmed that if the epidemiological situation remains not good, the universities will remain closed and the summer courses will be taught remotely "online".

"If the epidemiological situation improves, universities will open in preparation for the summer semester," the Minister affirmed.

He added, "lifting the curfew and returning to normal life depends mainly on the Kingdom's epidemiological situation. It also depends on the ability of the neighboring Arab countries to eliminate the virus."

"Zero cases for three weeks in a row may lead us to such a decision," Adaileh confirmed.

The success of the Jordanian experience in dealing with the coronavirus lies in the strict measures taken by the government through imposing a comprehensive and partial curfew in various parts of the Kingdom, he indicated.

The Minister noted that lunching quarantine measures for returnees, closing borders and imposing a travel ban, in addition to cooperation between citizens and official agencies also helped in making Jordan's experience successful.

He stated that the citizens' commitment has reached 99%, after which the government began to gradually ease the lockdown measures and allow many economic sectors to resume their work in parallel with strict preventive measures.