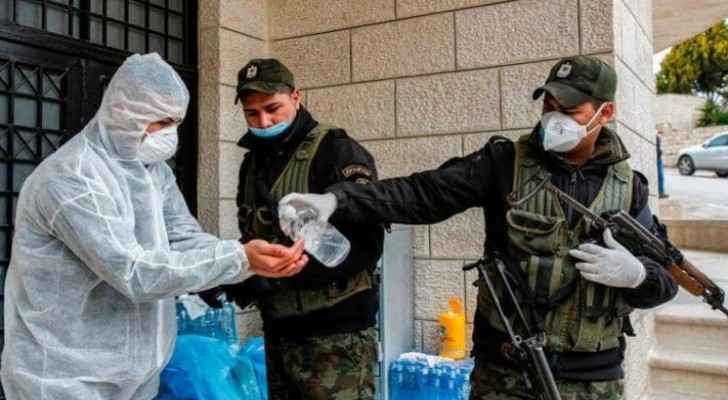 For the fourth day in a row, no new coronavirus cases were reported in Palestine, said the Palestinian Minister of Health Mai Alkaila today.

The total number of COVID-19 cases is currently standing at 547, including 355 in the West Bank, 20 in the Gaza Strip and 172 in occupied East Jerusalem

Alkaila said that 16 patients have recovered, raising the total number of recoveries to 367, or 67% of the cases, including 301 in the West Bank and Gaza and 66 in East Jerusalem.

She added that there are still 121 active cases in the Jerusalem district, including 104 in the Israeli occupied city, 13 in Ramallah governorate, 33 in Hebron, 2 in Nablus, 1 in Tulkarm and 6 in the Gaza Strip.

The Minister said 348 people suspected of having the disease have been ordered to commit to home quarantine, bringing the total to 14, 875, while 47,196 have ended the quarantine period.