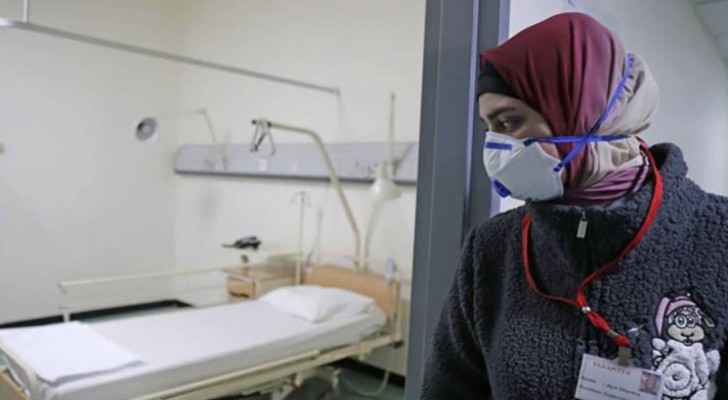 A new coronavirus case was recorded in the southern West Bank city of Hebron today, bringing the total in West Bank to 355 and in Palestine, in general, including East Jerusalem, the West Bank and Gaza Strip to 547, the Palestinian Minister of Health Mai Alkailah said this morning.

She added that the infected is a Palestinian man who contracted the virus while working at an Israeli chicken slaughterhouse in the Naqab desert in the south of Israel.

Three cases of coronavirus were confirmed in the Gaza Strip yesterday among arrivals from abroad and who were in isolation bringing the total there to 20.

Recoveries in Palestine, in general, reached 222 following reports of 54 patients recovered yesterday in the West Bank and East Jerusalem.

Four deaths of coronavirus have been reported so far, including two in the West Bank and two in East Jerusalem.