No new COVID-19 cases recorded in Jordan today, one case detected at the borders

No new COVID-19 cases recorded in Jordan today, one case detected at the borders 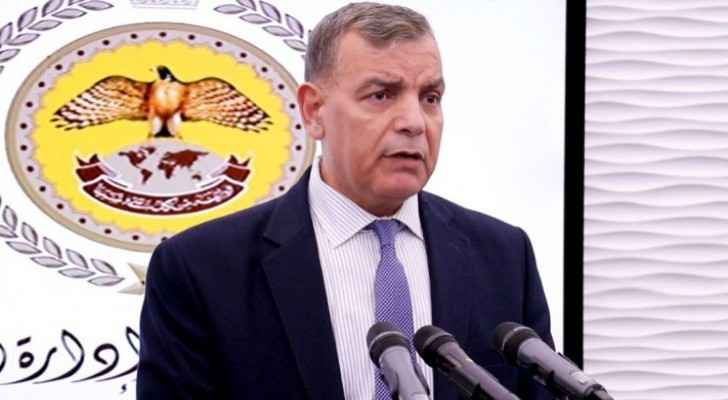 No new coronavirus cases were recorded in Jordan today, the Minister of Health, Saad Jaber, has announced.

"However, a non-Jordanian truck driver was found infected with the virus at the Jordanian borders and was not allowed to enter the Kingdom," the Minister said, explaining that the total number of cases reported in the Kingdom rises to 461.

During a press briefing at the National Center for Security and Crisis Management, the Minister stated that no recovery cases were reported in the Kingdom.

A total of 84,593 random tests have been conducted since the beginning of the crisis, Jaber confirmed.

"It is our responsibility to preserve our health and economy and if we neglect the commitment to preventive measures, then the disease will spread again," Jaber said.

He pointed out that the military and civil consumer corporations across the Kingdom have been provided with 4,000,000 face masks, confirming that the market will be provided with hundreds of thousands of masks to meet the citizens' needs.