Poll: 87% of Jordanians satisfied with government decisions to curb spread of COVID-19

Poll: 87% of Jordanians satisfied with government decisions to curb spread of COVID-19 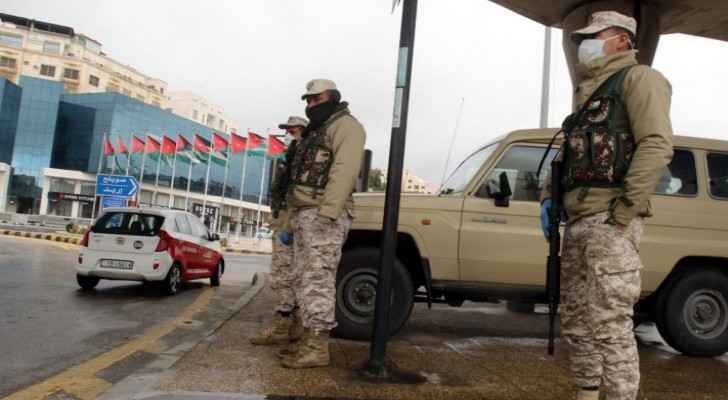 An opinion poll showed that 87% of Jordanians are satisfied with the government's performance and decisions to curb the spread of the COVID-19 pandemic, as of March 17.

The poll, conducted by the "Analysis" company for Studies and Research, showed that 88% of respondents are fully confident in the government's decisions, and 62% said they were satisfied with decisions on economy protection.

It sampled 6,000 participants between the ages of 18-70 years and used the quantitative research methodology through a questionnaire distributed on social media platforms and various internet tools. Data was collected between 16-17 April and included all governorates of the Kingdom.

According to the poll's results, 82% supported the continuation of the government's full curfew on Fridays and Saturdays every week until the crisis ends.

Around 66% of respondents showed understanding towards a government decision to halt Taraweeh prayers in mosques during the holy month of Ramadan.

Results also showed that 59% believe the curfew should continue until no new cases are recorded for two weeks, while 17% said it should be lifted as of the end of this month or no later than the end of the next month.

On curfew-related procedures, 51% of respondents said they should remain as they stand, while 44% supported allowing more sectors to operate and reducing curfew hours.

The participants were also asked about feelings of anxiety and fear over the repercussions of the crisis, to which 55% responded that they do feel anxious.

Also read: Clothing, home furniture and many more sectors allowed to operate as of Tuesday