Government: Electronic permits to be issued before the end of this week 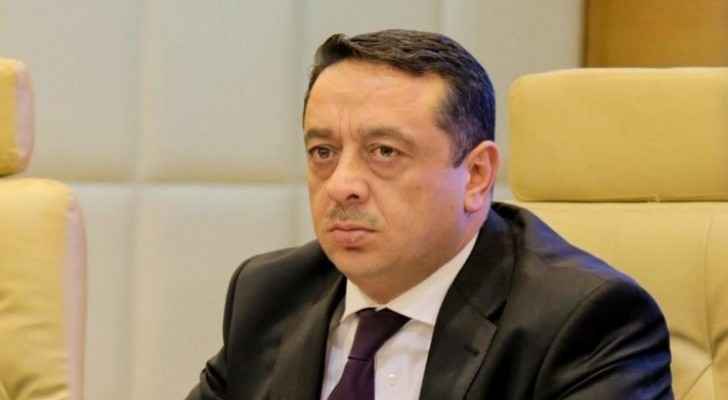 Minister of State for Prime Minister Affairs Sami Al-Dawood has announced today that electronic permits will be issued before the end of this week.

During a press briefing at the National Center for Security and Crisis Management, Dawood said that "since His Majesty King Abdullah II ordered the government to activate the Defence Law, and the resulting curfew imposed, it was necessary to exclude some vital sectors from the instructions and grant a number of individuals permits."

"The challenge we faced during the granting of permits is time constraints, and we had to issue permits for all excluded sectors and authorized employees within a very short period of time," he added.

"Shortcomings were found in granting permits that need to be monitored and regulated, as we seized a number of forged permits," he stated.

For his part, Minister of Digital Economy and Entrepreneurship Muthanna Gharaibeh explained that the ministries will send a list of names so that electronic permits can be issued to them.

Gharaibeh pointed out that the mechanism for issuing permits to citizens or residents will be through their national numbers or passports, and police will be provided with smart scanning devices to verify permits and avoid forgery.

He stated that each ministry is concerned with the permits of its sector and the permits are intended to "sustain life, not to sustain work."