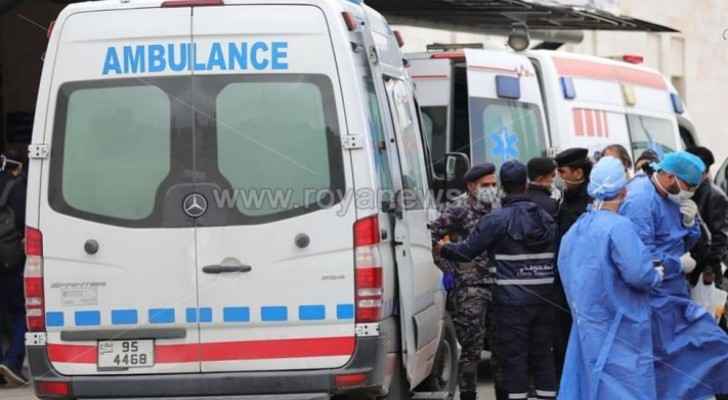 The Minister of Health, Saad Jaber, has announced that 40 new coronavirus cases were recorded today in Jordan, bringing the total number of cases to 212, including the patients who recovered.

-One person returned from the United Kingdom

-Two Iraqis, one of whom returned from the United Kingdom before the quarantine decision was taken

-One case and it's still unknown how the person was infected

Jaber stressed that the sudden rise in numbers is a dangerous indicator.

The Minister urged Jordanians to stay home and to follow the instructions during this period of time until the spread of the virus becomes limited.

Jaber pointed out that "the treatment of the virus is by staying home for two weeks and this is everyone's duty."

"We have the solution and we must commit 100% to reduce the epidemic," he confirmed.