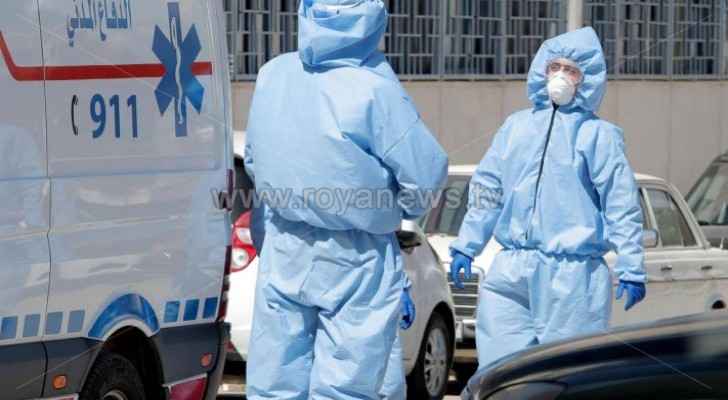 The Minister of Health, Saad Jaber, has announced that the coronavirus caseload in Jordan reached 172, as 19 new cases were reported today.

During a press briefing this evening, the Minister said: "I hope that Jordanians would not fail the government's great effort to preserve you and the homeland."