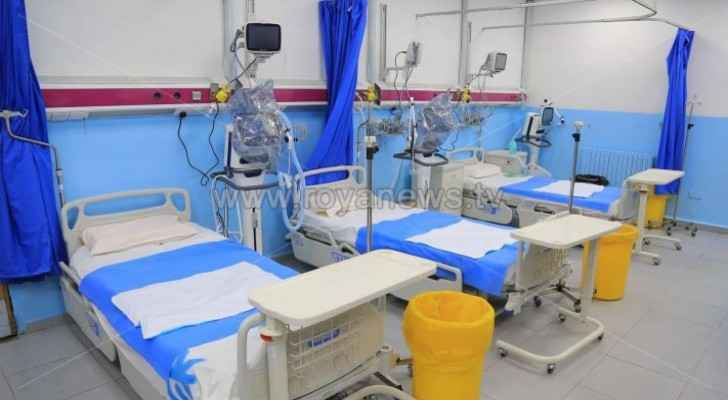 The Ministry of Health has announced this evening that the total number of coronavirus cases in Jordan has risen to 56, including the citizen the recovered. The Ministry called on citizens who have inquiries about the virus to reach the "Ask about Corona" platform that it has provided via the toll-free number (111).

People can also visit the official website of the Ministry, which publishes the latest developments and information about the virus (corona.moh.gov.jo).

Earlier today, spokesman for the national committee for epidemics Nathir Obaidat confirmed that the health condition of the people infected with COVID-19 in Jordan is good.

Obaidat exclusively told Roya that a large number of people undergo medical examinations every day to ensure that they don't have the virus.

He called on citizens to follow the health instructions issued by the official bodies to prevent the virus from spreading in the Kingdom.

However, in press statements he made this morning, Minister of Health Saad Jaber indicated that the number of corona cases in Jordan will likely increase in the next two days, after which it will decrease gradually.

The Minister stated that 34 people who are quarantined in the Dead Sea and Amman hotels are suspected of having the virus and the Ministry is awaiting the results of the tests.

Jaber expected that there will be 100 people infected with the virus in Jordan.