Coronavirus update until this morning: 48 confirmed cases in Jordan, all in good health conditions

Coronavirus update until this morning: 48 confirmed cases in Jordan, all in good health conditions 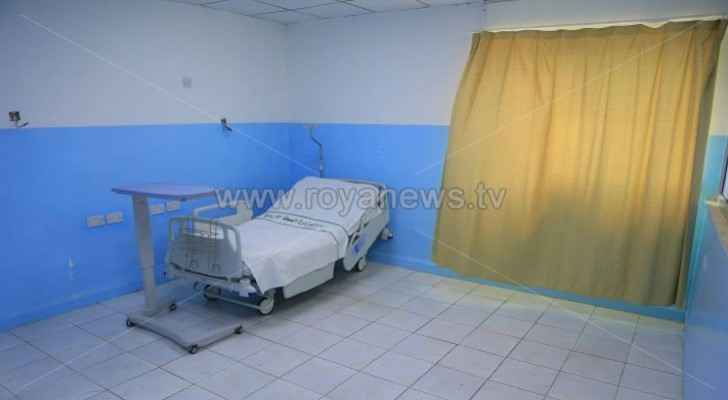 Spokesman for the national committee for epidemics Nathir Obaidat announced midnight that the total number of corona cases in Jordan has reached 48, including the citizen that recovered.

Obaidat said that 14 new cases were reported on Tuesday, March 17, adding that some of the infected citizens arrived from abroad and others had direct contact with the infected.

"Among the infected are 32 Jordanians, six French nationals, an Iraqi woman and a Filipina," Obaidat stated, confirming that they are all in good health conditions and are currently receiving the necessary treatment in the quarantine.