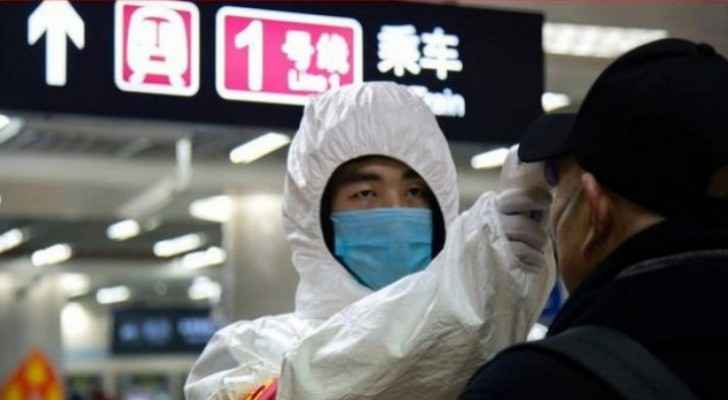 The Chinese Embassy in Jordan has issued an official statement on the novel coronavirus.

In a statement made on Wednesday, February 26, the Chinese Embassy confirmed that the Chinese government and people make every effort to combat the emerging virus.

"The World Health Organization (WHO) believes that China's response to the epidemic is effective, whether to control its spread in the country or to prevent it from spreading to other countries," according to the statement.

In its statement, the Embassy pointed out that the construction of the Huoshenshan Hospital and the Leishenshan Hospital was completed and that they are currently receiving patients with corona.

"China has taken effective measures to strengthen legal protection of public health, reform and improve the virus prevention and control system and turn the experience gained into an institutional mechanism to respond to major health emergencies."

China is also cooperating and exchanging information with WHO and the international community and has provided assistance to other countries and regions where the disease is spread within its capabilities in order to prevent its spread in the world.