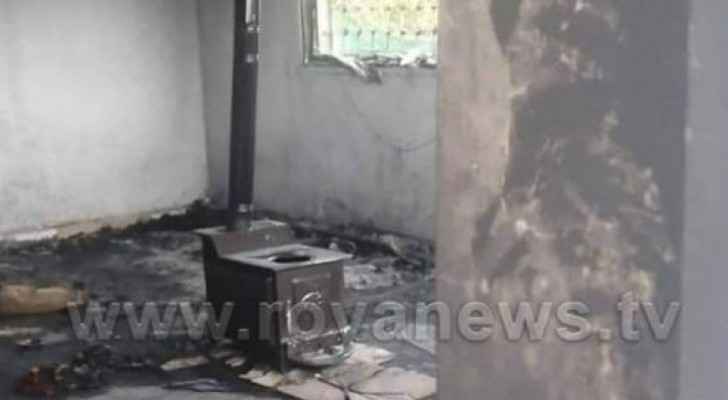 An 88-year-old man died in a house fire in Mafraq governorate, north of Amman, on Saturday, February 22, according to a statement issued by the Civil Defense Directorate (CDD).

The statement indicated that firefighters had been dispatched to the scene of the incident, managed to put out the fire, and evacuated the deceased to the Mafraq Government Hospital.

The cause of the for isn't known yet.