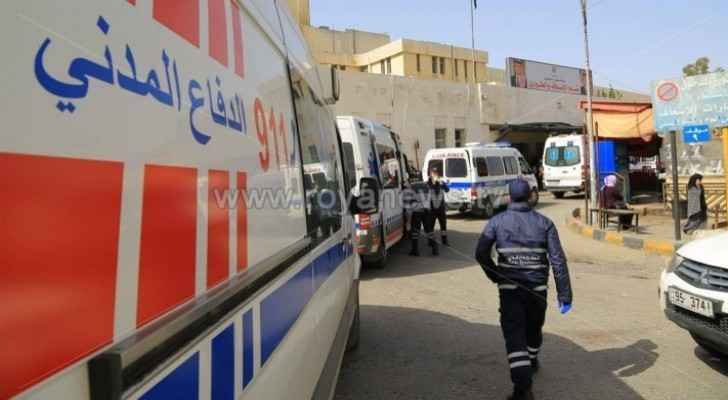 Police have dismissed inaccurate information circulating on social media platforms claiming that a Civil Defence paramedic's wife had contracted the COVID-19 and run away from hospital after she learned of her infection.

A spokesman for the Public Security Directorate (PSD) said such reports were inaccurate and unfounded, explaining that the woman had visited the hospital and left but after her departure, a nurse reported that the woman is suspected of being infected with the COVID-19.

After that, the spokesman added, authorities contacted the woman and her husband who immediately returned to the King Hussein Medical Center for further tests.