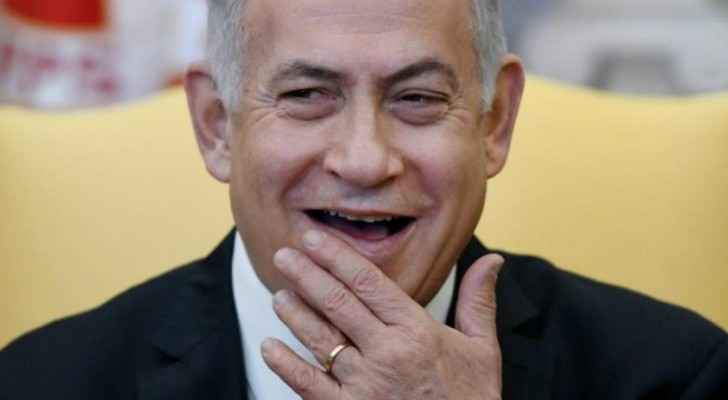 The gas pipeline deal between the Israeli government, Greece and Cyprus is a step toward turning Israel into an energy superpower, Israeli Prime Minister Benjamin Netanyahu said on the tarmac en route to Athens on Thursday, January 2, 2019.

"The gas pipeline that we are now going to promote will revolutionize Israel’s energy picture," Netanyahu stated.

The deal will also contribute to regional stability, the prime minister added.

Netanyahu, Greek Prime Minister Kyriakos Mitsotakis and Cypriot President Nicos Anastasiades are expected to sign an agreement allowing for the construction of an undersea natural gas pipeline from Israel to Europe.

"Turkey, however, could be an obstacle, in light of the agreement it signed with the Libyan government in Tripoli in November, dividing economic rights to the eastern Mediterranean between them," Netanyahu said.

"Hundreds of billions of dollars will enter the state treasury in order to provide well-being for the elderly, children and the health sector in the occupied entity," he stated.

Tel Aviv has started pumping natural gas to Jordan on January 1st, 2020, despite the popular and parliamentary rejection of the Jordan-Israel gas agreement, as it is a "stolen Palestinian gas."

Jordan will pay the Israeli occupation, in exchange for receiving the gas, huge sums of money, amounting to about $15 billion.

Criminal suspicion behind death of Jordanian brothers in ....

Criminal suspicion behind death of ....