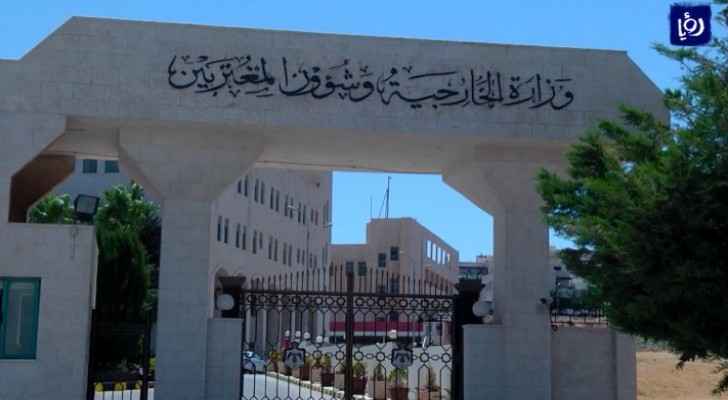 Fadi Afara, a Jordanian citizen who was detained in Libya, has been released, according to the Ministry of Foreign Affairs and Expatriates spokesman, Ambassador Daifallah al-Fayez.

Al-Fayez said that Afara will arrive in Amman tomorrow, following a close contact by the ministry with the Libyan authorities, which led to the release of the Jordanian citizen.

Al-Fayez voiced his appreciation for the Libyan government's decision in this regard.