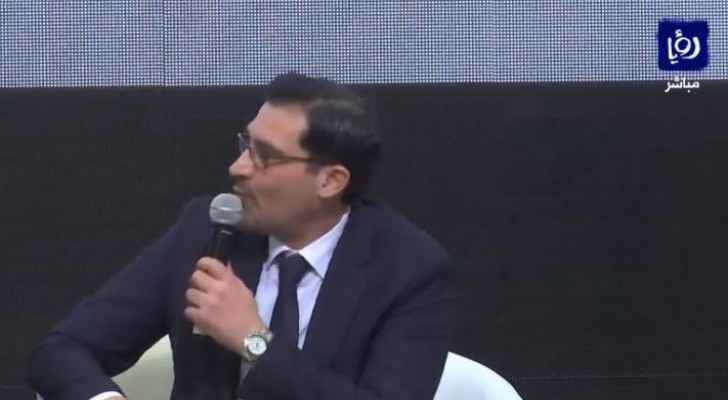 Minister of Transport, Khaled Saif revealed that the government will be developing four transportation systems in Jordan, including school transportation to transfer students to their schools, especially students of public schools.

During a conference held to announce the fourth economic stimulus package, Saif said that there are transportation systems to provide transportation services for university students in various regions of the Kingdom.

"In mid 2020, the government will launch an Intelligent Transportation System (ITS)," Saif explained.

He revealed that support coupons will be distributed to people who use modes of transport and who will benefit from the Complementary Support Program (Takafol) that totaled 10,000 families.

Support coupons will be distributed as of the beginning of next year with a total annual spending of JD1.8 million.

There will be 265 buses for universities, benefiting 120,000 students, Saif stated, adding that a bus terminal will be inaugurated in Irbid at a cost of JD10 million.

Transport minister to take part in ABM meeting in Cairo