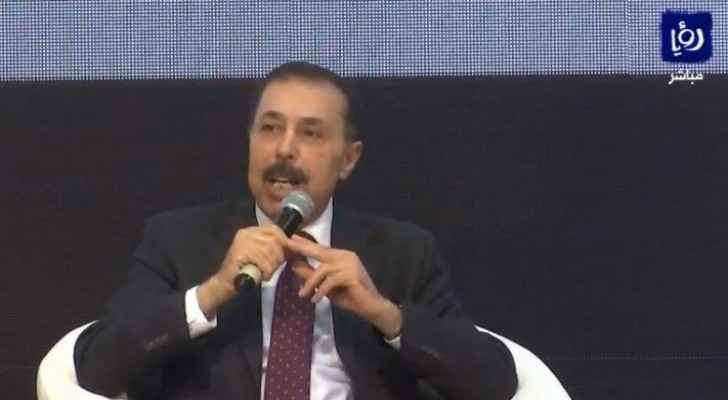 Minister of Education, Tayseer Noaimi revealed that all five-year-old children will be included in kindergarten.

In a press conference, during which the government announced the fourth economic stimulus package, Noaimi said that 84% of a total of 205,000 children are enrolled in early education at the second level of kindergarten in the government and private sectors.

He added that the child's readiness for education will be raised and the percentage of women’s job opportunities and their participation in the economic sector will increase.

"Through the fourth package, one of the most important goals of the national human resources strategy will be implemented. In addition, the government will be investing in youth," Noaimi stated.

He pointed out that the school health nutrition program will be expanded by 20% to include about 550,000 students.

School facilities will be reformed to meet the requirements of integrative learning, the Minister noted, adding that 1,000 students with special needs are expected to join public schools, as the total number of students will reach 21,000.