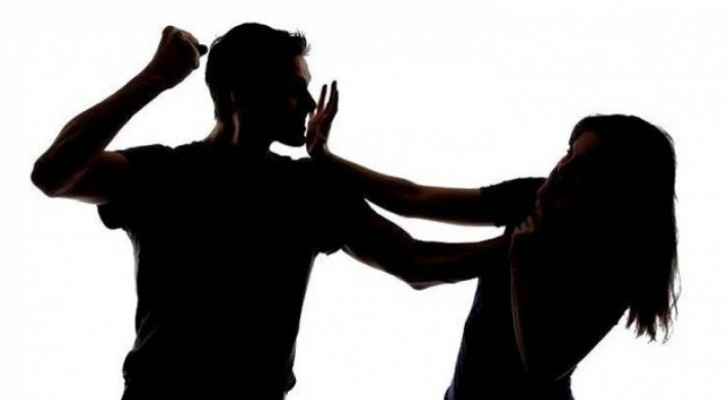 The man, who had gouged his wife's eyes out earlier last week in Jerash, has been on trial for some time before the State Security Court (SSC) for drug abuse, a source close to the culprit's family has told Roya.

The source confirmed that as the culprit's wife was being interrogated, she denied that her husband is facing the charge of drug abuse.

The source mentioned that the husband was imprisoned for a month on charge of drug abuse, the source revealed.

The source claimed that the victim wasn't taking care of her children, adding that the perpetrator said more than once that he wanted to get married to another woman, but he started using drugs out of a sudden.

The wife used to add a certain substance in the Shisha that her husband used to drink, the source revealed.

Eva Abu Halaweh, the victim's lawyer, said that the culprit had earlier threatened of either killing his three children or his wife. For his part, lawyer Majdi Azouqa confirmed that this may be considered as attempted murder.

Azouqa affirmed that the victim "Fatima" refused to drop the complaint she filed against her husband.

He revealed that the public prosecutor have the right to accuse the perpetrator of attempted murder.

Also read: Man gouges out his wife's eyes in Jerash