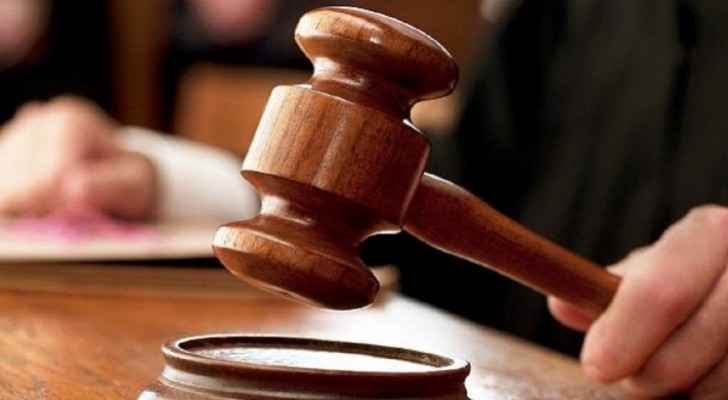 The public prosecutor of Jerash has charged the man, who gouged out his wife's eyes in Jerash earlier last week, with causing two permanent impairments to his wife.

The prosecutor decided to detain the perpetrator at a correctional and rehabilitation center for a week renewable.

Lawyer Efta Abu Halawah said that the Family Protection Department agreed to bring the wife's children back to her next Sunday after they were taken to their uncle's house in Aqaba when the incident took place.

Lawyer Anu Halawa mentioned that the wife, Fatima, will also leave hospital next Sunday, where she will be able to reunite with her children.