Man gouges out his wife's eyes in Jerash

Man gouges out his wife's eyes in Jerash 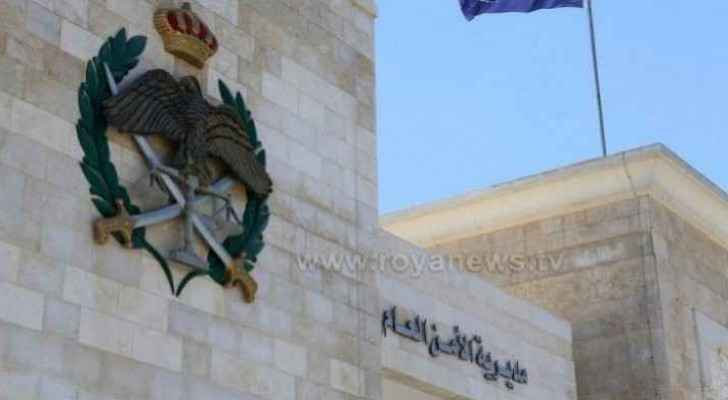 A man has gouged out his wife's eyes with his own hands in Jerash governorate, a security source has reported today.

The source explained that the man, who has left his wife completely blind, held her in their house without any help amid the screams of their children, according to residents of the area.

According to a medical source, the wife was taken to a nearby hospital, where one of her eyes was completely removed. However, she has undergone plastic surgery for her other eye.

Security services were able to arrest the perpetrator and launched an investigation into the incident.