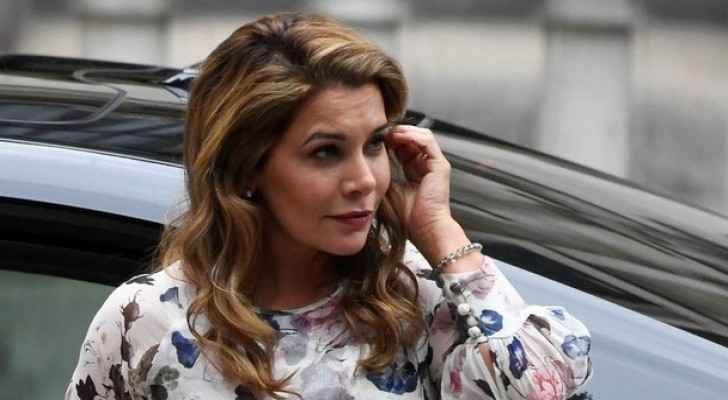 Princess Haya bint al-Hussein, the estranged wife of Dubai’s ruler Sheikh Mohammed bin Rashid al-Maktoum, appeared in a British court on Tuesday, November 12, 2019, for the latest hearing in the couple’s legal battle over the welfare of their children.

The two parties said in a statement in July that the case before the High Court in London, which is covered by strict reporting restrictions, did not concern divorce or finances but was limited to their children’s welfare.

The sheikh was not present on Tuesday.

At an earlier hearing, Princess Haya, the 45-year-old daughter of the late King Hussein and half-sister to present King Abdullah, asked the court to protect one of her children from a forced marriage and to grant a non-molestation order, a type of injunction that protects against harassment or threats.

Sheikh Mohammed, 70, who is also Vice-President and Prime Minister of the United Arab Emirates, married the princess in 2004 in what was believed to be his sixth marriage. He has more than 20 children by different wives.

Princess Haya, who competed in equestrian jumping in the 2000 Olympics in Sydney, was schooled in Britain and in the past often attended Britain’s Royal Ascot horse races with her estranged husband, one of the founders of the Godolphin horse racing stable.

Two of Britain’s most famous family lawyers are representing the two parties. Fiona Shackleton, who represented British heir-to-the-throne Prince Charles in his divorce from his late first wife Princess Diana, is representing Haya.

Sheikh Mohammed is represented by Helen Ward, who acted for British film director Guy Ritchie in his divorce from pop star Madonna.

The case is being overseen by Andrew McFarlane, President of the Family Division of London’s High Court.

The following video was published by Russia Today, showing the moment when Princess Haya arrived in the court.