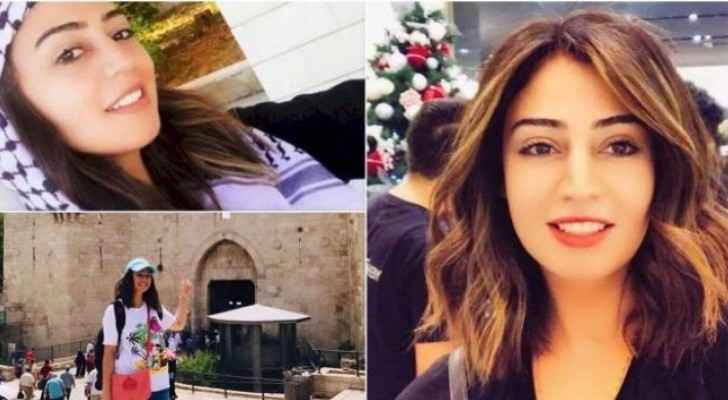 The Ministry of Foreign Affairs and Expatriates has called on the Israeli occupation authroties to immediately release the Jordanian detainee Hiba Al-Labadi.

According to a statement issued by the Ministry on Friday, November 1, 2019, Hiba was taken to a health center of the Israeli Prisons Department due to her bad health condition and at the Ministry's request.

The statement also confirmed that Jordan will continue to take all available measures to ensure Al-Labadi's safety and will make intensive efforts until Al-Labadi and the other Jordanian detainee Abdulrahman Marei are released.