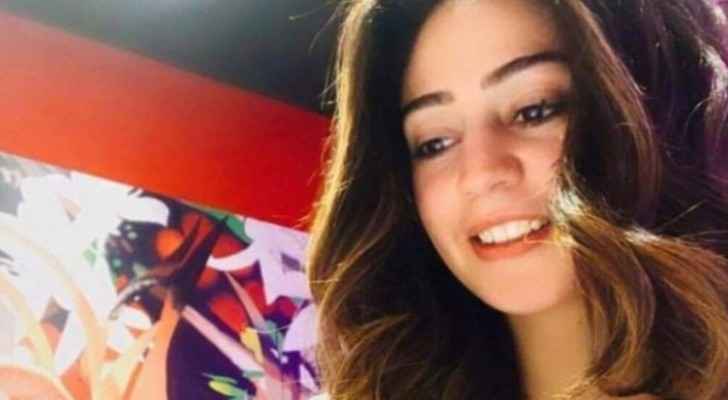 The Commission of Detainees' Affairs has warned of the bad health condition of the Jordanian detainee, Hiba Al-Labadi, who has been in an open hunger strike for 38 days.

In a statement, the Commission explained that Hiba is taken almost daily to Bnei Zion Hospital in Haifa, as she is currently unable to swallow water, has severe stomach aches and severe dehydration and suffers from low sugar level.

The statement revealed that Hiba has so far lost more than 10 kg, and doctors said she might suffer from heart disease.

According to the statement, Hiba is usually kept handcuffed and legcuffed while in hospital and whenever she is referred to the hospital, she is forcibly taken back to the prison that is monitored by cameras and is full of insects.