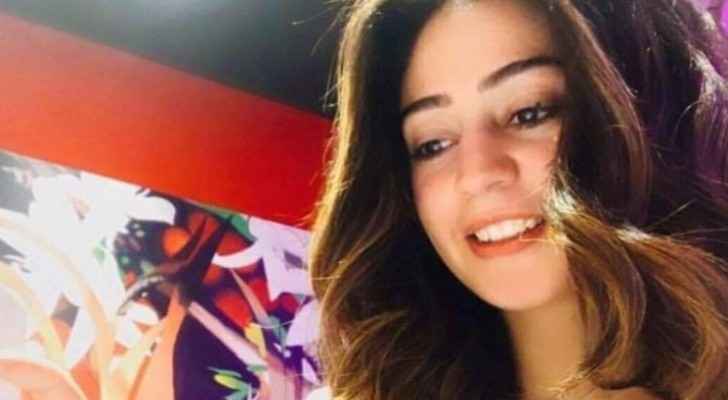 The hunger-striking Jordanian detainee Hiba Al-Labadi who is being detained in Israeli prison without charges was hospitalized on Wednesday, October 30, 2019, for the third time in a week, after the Ministry of Foreign Affairs and Expatriates summoned the Jordanian ambassador over the Israeli authorities refusal to release Al-Labadi and Abdulrahman Marei, the Times of Israel has reported.

Hiba, who has now been on a hunger strike for 37 days, was taken back to Bnei Zion Hospital in Haifa, after having been hospitalized for treatment and to receive fluids last Thursday and on Monday. She was last released on Tuesday.

Labadi, 32, has been held at the Kishon Prison since her arrest on August 20 at the Allenby Bridge crossing between Jordan and the West Bank as Israeli authorities claimed "she was involved in serious security violations," according to the Shin Bet security service.

Labadi is being held in administrative detention, an Israeli measure that permits detaining people for months without formal charges. Authorities say the measure is used when detailing the charges publicly could endanger the country’s security and expose intelligence assets. They say a judge has reviewed the investigation material and authorized Labadi’s administrative detention.

Last week, Labadi’s attorney Raslan Mahajna told the Haaretz newspaper that her arrest was tied to meetings in Lebanon with people affiliated with the Hezbollah terror group. Mahajna said that when visiting her sister in Beirut recently, Labadi met with a news reader on the Al-Nour radio station, a Hezbollah media outlet reported.

Labadi has denied the allegations against her. Family members claim she isn’t a political activist, and say she was tortured by the Shin Bet during her interrogation.

According to Mahajna, Labadi has been isolated, abused, verbally assaulted and held in brutal conditions. He alleged that Shin Bet interrogators have attempted to intimidate his client with threats of a long prison sentence and never being allowed to return home.