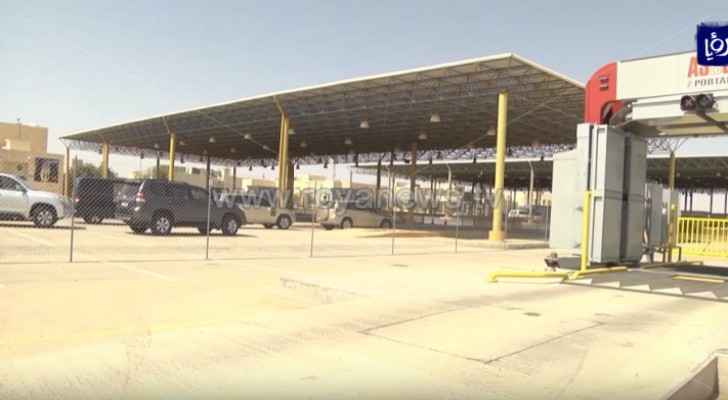 Saudi authorities decided on Thursday evening, October 17, 2019, to facilitate the transit of Jordanian goods and passengers from and to Gulf Arab countries via Saudi territory, the Ministry of Foreign Affairs and Expatriates said.

Spokesman for the Ministry, Sufian Qudah said that over the last days, the ministries of Foreign Affairs and Transport have followed up on complaints by truck drivers that they were unable to obtain multiple entry visas from the Saudi Embassy in Jordan.

Qudah added that after holding intensive contacts with Saudi authorities, the Saudi Foreign Ministry Undersecretary informed the Jordanian ambassador in Riyadh, Ali Al Kayed that Jordanian truck drivers were exempted from the new regulations it had announced, and that the old regulations that grant truck and bus drivers a six-month, multiple entry visa will be applied.

The new Saudi instructions covered people from several nationalities, not only Jordanians.

Qudah thanked the Saudi authorities for the exemption, which, he said, will have a direct and positive impact on a vital sector of the Jordanian economy, adding that the decision reflected the "special and brotherly" relations between the two countries' peoples and leaderships.