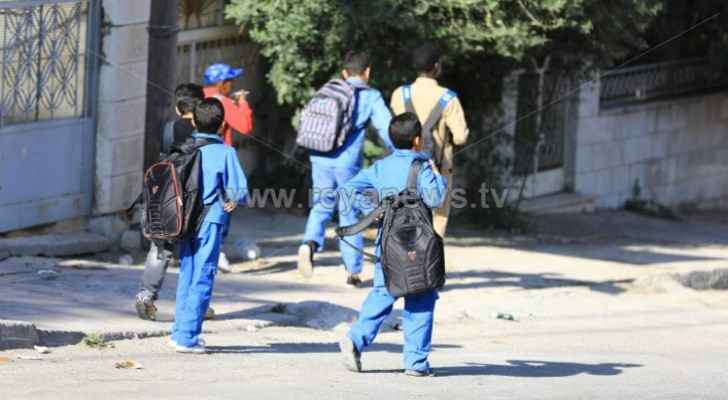 After several complaints were filed against a number of teachers who refused to gin lesson to students today, an official source confirmed that no teacher was detained by public prosecutors in any of the Kingdom's governorates.

However, Irbid's public prosecuter has started investigating a complaint filed by a group of parents against two teachers, where they were accused of not performing their duties.

The Department of Public Prosecutions has also launched an investigation into a series of complaints submitted by a group of parents against the Jordanian Teachers Syndicate for failing to commit to the Administrative Court's decision to end the strike.

Complaints have been filed against the Syndicate since Sunday, September 29, 2019, and all public prosecutors at all courts in the Kingdom are following up on them since then.

Also read: Administrative measures to be taken against uncommitted teachers