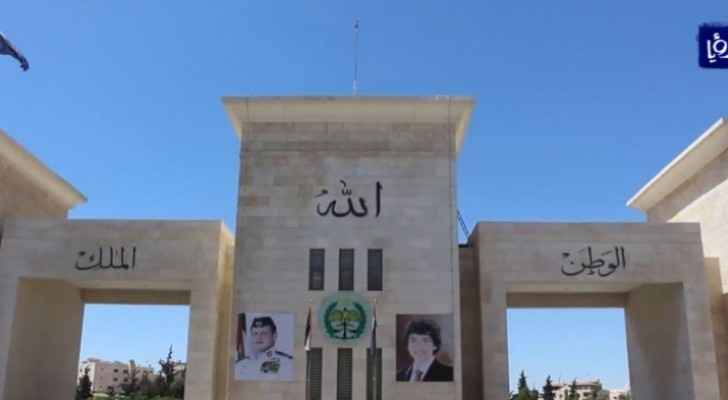 Members of the Public Security Directorate (PSD) managed to arrest four juveniles after they have physically attacked a student at a school in Irbid governorate, media spokesman for the PSD said on Friday, October 11, 2019.

The spokesman explained that on Thursday, October 10, 2019, a student filed a complaint against four juveniles at the Irbid Juvenile Police Department, saying that they physically attacked him inside a school, filmed the incident and published it on social media platforms.

Following the complaint, the PSD opened an investigation into the incident, where the four juveniles involved in the attack and in filming the incident were identified and arrested, the spokesman added.

They were referred to the public prosecutor, who decided to detain them for a week at a juvenile care center on charges of abuse, and of deliberately filming and publishing the incident on social media.