Man arrested after live-streaming himself while using hashish

Man arrested after live-streaming himself while using hashish 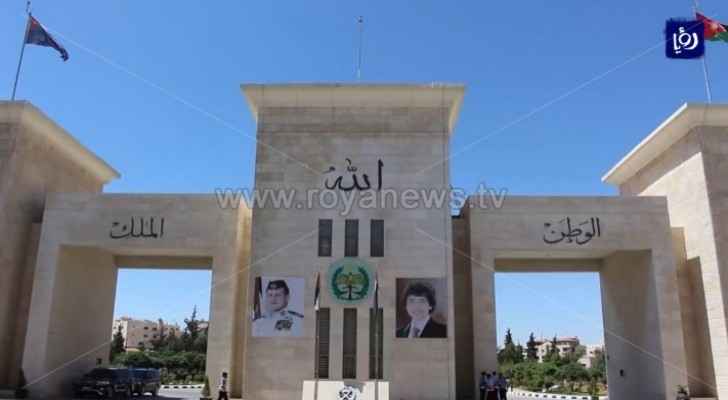 Members of the Anti-Narcotics Department (AND) have arrested a man who live-streamed himself as he was using hashish in Zarqa governorate, spokesman for the Public Security Directorate (PSD) said in a statement on Monday, September 16, 2019.

As he was arrested, the man admitted to what he has done, where he will be referred to the judiciary.

The PSD spokesman warns citizens of the danger of using all kinds of narcotic drugs because of their negative effects on their health in addition to their dangerous societal effects.