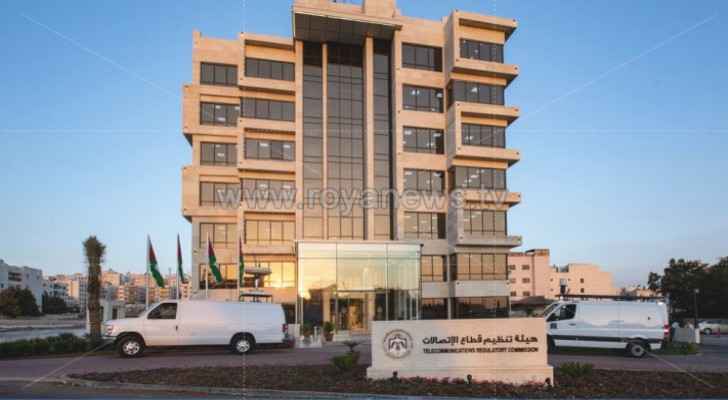 A report released by the Global System for Mobile Communications Association (GSMA) showed that Jordan has advanced 11.5 points on the Mobile Internet Connectivity Index, achieving a total of 53.8 points in 2018 compared to 42.3 in 2014.

The Mobile Internet Connectivity Index measures the performance of 165 countries against the key enablers of mobile internet adoption. Its objective is to support the efforts of the mobile industry, governments, and the wider international community to deliver on the ambition of universal access to the internet.

On the other hand, Jordan advanced four places on the Global Competitiveness Index according to the annual report issued by the International Institute for Management Development (IMD) for 2018.

This Index is an important tool serving policymakers and decision makers in various economic sectors as an indicator of macroeconomic and sub-sectors competitiveness.

The Index is based on four factors, including economic performance, government efficiency, business efficiency and infrastructure.

Chairman of the Board of Commissioners of the Telecommunications Regulatory Commission (TRC), Ghazi Al-Jbour, pointed out that this progress reflects the development witnessed by Jordan in the era of His Majesty King Abdullah II in various sectors, indicating that Mobile Internet Connectivity Index is one of the important indicators that show the level of progress in the Information and communications technology sector internationally.

He stated that the ICT sector is one of the vital sectors that play an important role in the national economy. This is reflected in its impact on a number of economic indicators, the most important of which are the Gross Domestic Product (GDP), investment, labor volume, competitiveness indicators and development indicators in communication technologies and connection.

Regarding the Global Competitiveness Index, Jbour said that it helps to develop investment plans and determine the most suitable environment for investments, explaining its importance for the telecommunications sector, which is the most attractive for investment in Jordan and helps economists and decision makers to develop economic policies that lead to an increase in the volume of investment in this vital sector.

Zain Jordan: 'Users were unable to make phone calls for ....