Zain Jordan: 'Users were unable to make phone calls for less than an hour'

Many of Zain's customers were unable to make phone calls during the day today. (Facebook) 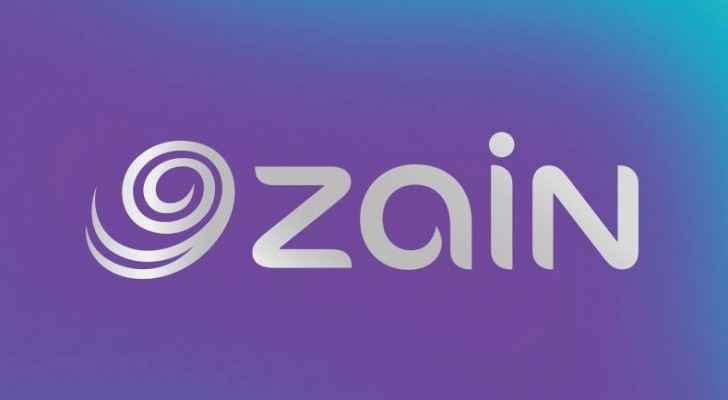 Updated: For those who have had problems with their Zain network today, the telecommunications company issued a short statement addressing the issue that left dozens of their customers out of reach.

Zain Jordan apologised to their users through their official Facebook and Twitter accounts on Saturday evening, and said that the problem that left many people unable to make phone calls was “an urgent technical defect in one of the systems supporting the main network, which caused a partial failure that disallowed users from making phone calls for less than an hour. The defect was immediately fixed and we are working to ensure that it does not recur."

Some of the Zain customers we spoke to said that they did not receive messages from the company to inform them of the defect, or to issue an apology.

Roya has tried but was unable to reach Zain Jordan’s management for comment.