JAF announce scholarships for Jordanian students wishing to study in US

JAF announce scholarships for Jordanian students wishing to study in US 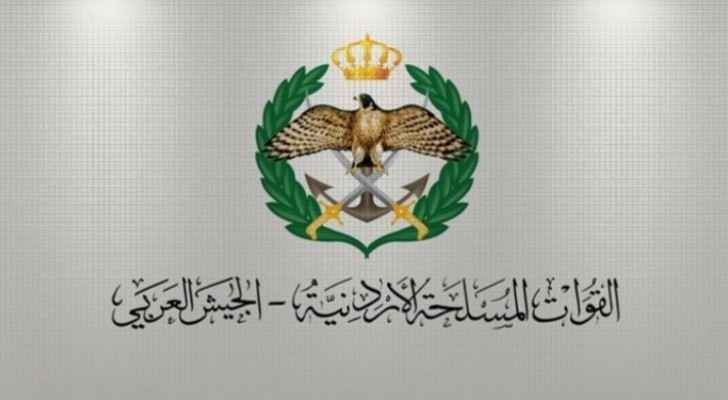 The scholarships will be offered in June 2020 and will be for four years.

a. Be highly skilled in English (reading, writing, speaking and listening), where applicants must are required to pass the English Comprehension Level (ECL) test with a score of not less than 80% and must also pass the Test of English as a Foreign Language (TOEFL).

B. Pass the Scholastic Aptitude Test (SAT) with a score of not less than 560 in mathematics and a not less than 400 in critical reading or pass the American College Testing (ACT) test.

F. Have scored at least 75% in the General Secondary Education Certificate Examination (Tawjihi) in the scientific stream only.

Those selected will be recruited to be sent to study there as army students and will be provided with all study requirements in terms of training, housing, food and flight tickets.

The General Command of JAF called on students wishing to apply for the scholarships to head to the Courses and Scholarships Department at the Directorate of Military Training at JAF to fill out the applications.

It stated that the deadline for receiving the applications is Sunday, September 15, 2019.

Two routes planned for return to university: Minister of ....

Two routes planned for return to ....