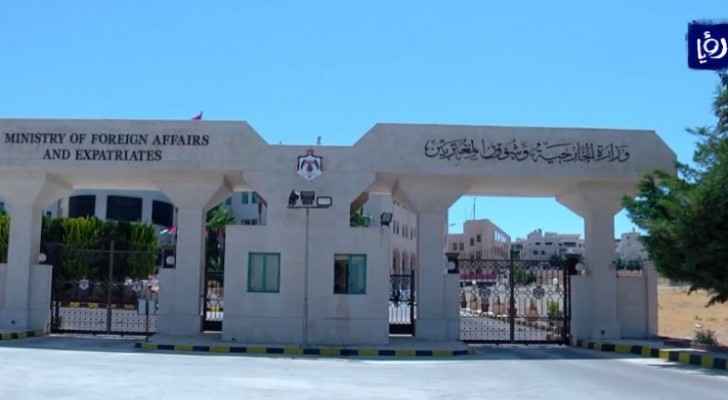 Two Jordanian citizens were kidnapped in South Africa, Director of the Operations Centre at the Ministry of Foreign Affairs and Expatriates, Sufian Qudah said on Saturday morning, August 17, 2019.

Preliminary information revealed that the kidnapped are a Jordanian man and his son, who are both businessmen in South Africa.

Qudah said that the Operations Center and the Jordanian Embassy in Pretoria, the capital of South Africa, are following up on the incident closely with the local authorities there.

The kidnappers have asked for a ransom to set the kidnapped free, Qudah added.

He confirmed that the Jordanian Embassy in South Africa has asked the South African Ministry of Foreign Affairs to start searching for the kidnapped Jordanians in cooperation with the competent authorities.

A crisis cell has been formed round the clock until the abducted citizens are released.

Jordan calls on Libya to immediately ....