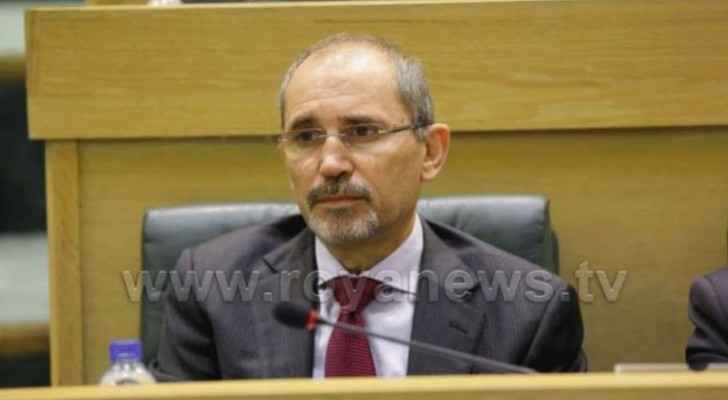 "My deepest condolences to the United States and over the victims of the heinous crime in El Paso, Texas. We wish the wounded a speedy recovery," Safadi tweeted on his Twitter official account.

"We condemn terrorism and the culture of hatred, regardless of their forms and motives. They are a common enemy," he added.

Families were buying school supplies ahead of the first day of classes next week, they were buying groceries or they had traveled from across the border in Mexico to shop at the Walmart, according to CNN.

The FBI also opened a domestic terrorism investigation into the shooting, according to a source familiar with the investigative process.