Beggar, whose father receives pension of JD 290, seized in Amman

Beggar, whose father receives pension of JD 290, seized in Amman 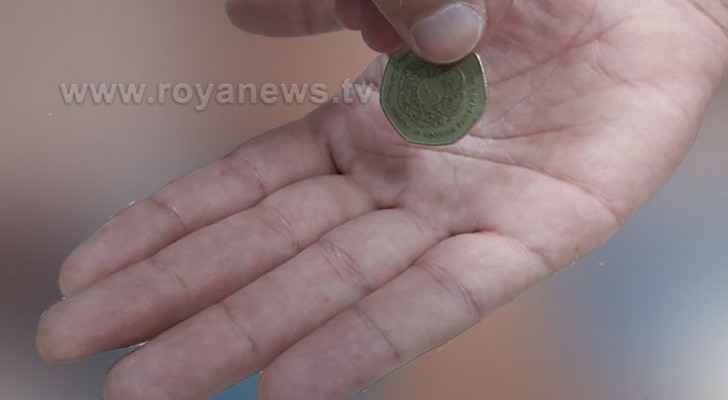 Members of the Anti-Vagrancy Department at the Ministry of Social Development managed to seize a beggar who asks people for money and sells chewing gum in Khalda area of Amman on Wednesday, July 31, 2019, according to Director of the Department, Maher Kloub.

"The national inquiry system revealed that the beggar's father receives a pension of JD 290, has two modern cars and a taxi in Amman and has a business registered," Kloub stated, adding that he was placed in the Madaba Beggars Shelter, Kloub stated.

For his part, spokesman for the Ministry of Social Development Ashraf Khreis said that several forms of begging have been practiced recently, where beggars ask for people's sympathy to get money.

Khreis also pointed out that the social studies carried out by the Ministry showed that beggars use easy ways to make money and not because they suffer from poverty.

Khreis appealed to the citizens not to deal with beggars, stressing the need to deliver donations and charity to the licensing authorities so that they are given to those who deserve them.