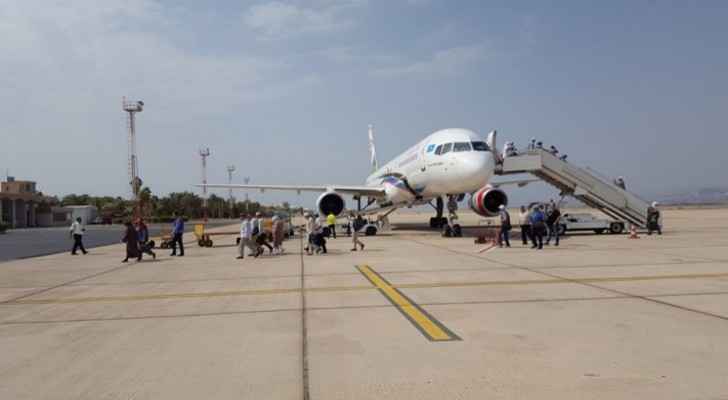 Chairman of the Board of Commissioners at the Civil Aviation Regulatory Commission (CARC), Haitham Mesto revealed that King Hussein International Airport in Aqaba has already obtained a licence issued by CARC.

During a telephone call with Roya, Mesto confirmed that what local media outlets reported is not true, clarifying that the Airport has obtained operating licence, but not yet obtained a regular renewal licence certificate.

Mesto explained that this certificate is usually issued when the airport management group corrects some technical issues that neither have an impact on the operation of the Airport nor on the safety of passengers, pointing out that these technical matters are related to aircraft queuing model.

The CARC had allowed the Airport management group to operate the Airport until all technical conditions and requirements that do not affect the safety of passengers are met.

The Airport has met more than 95% of the conditions so far, Meto stated, adding that CARC will conduct a technical examination during next week.

The renewal licence certificate is expected to be issued during this month after the Airport management group informed CARC that the Airport met all the requirements and conditions.

He called on all Jordanians and passengers to not worry, stressing that the Airport is one of the safest airports in Jordan.