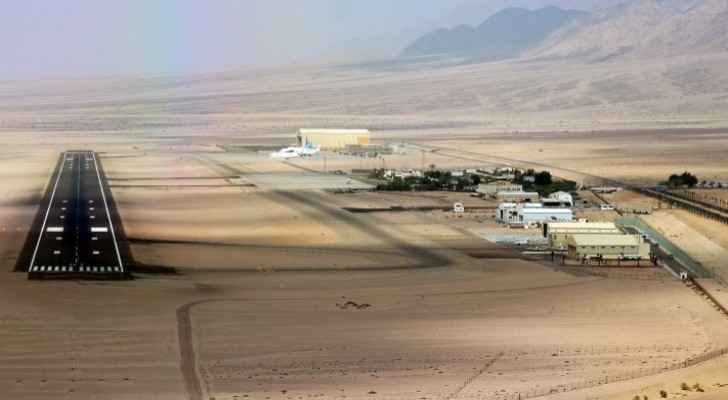 Some local media outlets reported on Wednesday, July 10, 2019, that King Hussein International Airport in Aqaba is currently operating with an expired licence.

Local media revealed that license had ended since the end of January 2019 and the Airport was granted licence by the Civil Aviation Regulatory Commission (CARC) because it did not meet the main requirements, which contravenes the air transport regulations in Jordan.

An official source at the Airport, who spoke on condition of anonymity, denied what circulated, emphasizing that a legal prosecution will be held against all media outlets that published such kind of news without it being verified.

However, Chairman of the Board of Commissioners at CARC, Haitham Mesto confirmed on Thursday, July 11, 2019, that the Airport did not obtain a licence because it did not meet all the conditions and requirements of the licence so far.

For his part, Nasser Majali, General Manager of Aqaba Airports Company, emphasized that the Airport has fulfilled all the accreditation requirements of CARC and have not obtained the new licence yet. He added that the Airport is operating normally.